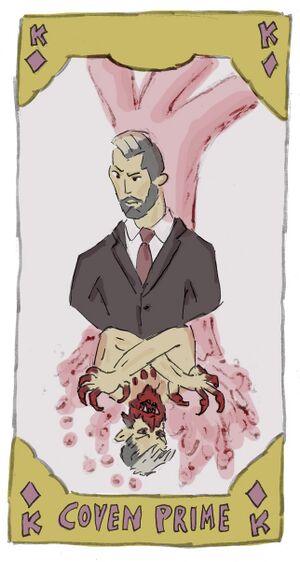 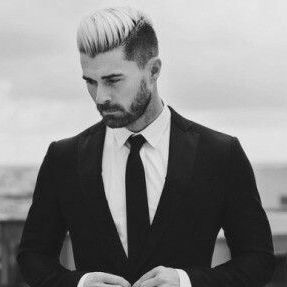 Vincent Brama is a vampire impresario who has owned the Artery Nightclub since he acquired and refurbished it in the early 90s. He was (unwillingly) recruited by Ozroch in its attempt to take over Coven Prime, but fled the ritual when the heroes of Narcosis Comics arrived to put a halt to it. His vampirism is common knowledge to the supernatural factions of New Gauntlet City, and many of his customers are either wealthy supernaturally-connected beings or elite mortals actively seeking to fraternize with them.

In 2000, a loose coalition of supernatural heroes—including Silas LeBeau, Cam, Anna Kogotov, and Santiago—discover a feral Vincent running wild in the sewers of New Gauntlet City. After the destruction of the Fury, Vincent recovers his sanity and his hold over Artery. Grizelda Alletante, who had made a sort-of coup attempt in his absence, resumes work as his assistant.

In 2019, Vincent is the legal guardian of Katerina Brama, implied to be Anna Kogotov's daughter. He seems to have retained influence in the city.