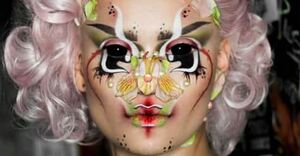 Yuuranic Krull identifies as agender and asexual, and they are the sibling of every adopted child of House Silq and seek to protect their fleshy family at all costs.

Member of the Dead End Queens