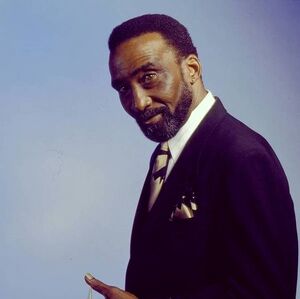 Rashad Armstrong is a crime boss in New Gauntlet City and father to the superhero Quicksilver, aka Rashida Armstrong. He doesn't know about his daughter's secret identity and thinks of Quicksilver as a threat to his operations. He wants to groom Rashida to follow in his footsteps, and has her "interning" by doing minor tasks for his criminal enterprises, most recently ramping up to delivering blackmail. Quicksilver is trying hard to keep her various separate and avoid being too drawn into her father's life of crime—with only partial success.