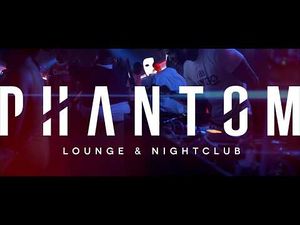 The Phantom Nightclub used to be a prestigious theater until the owners became embroiled in some "sordid affairs" and it was forced to shut down. The building was purchased, remodeled, and reopened as a nightclub ten years ago. It's a mix of local pub that serves corporate workers who toil away during the day in Downtown offices and a hip dance club for college kids from NGCU.

The old stage of the theater sits proudly as the dance floor for the club. During the day, the dance floor is covered with tables as the club serves lunches and drinks to hardworking locals and shoppers.