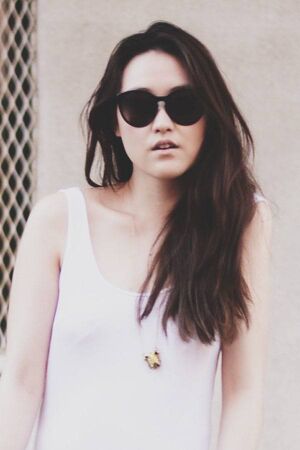 Mephista, aka Debra Milton, is a young woman who derives contract-based powers from her mentor, the Guardian Devil—he signed over a part of his soul to her to give her powers. She is pretty over the whole "devil" branding, but it's all built into her gadgets and uniform as Guardian Devil's protégé. She can wield additional powers, like summoning hellfire, when she makes a written or verbal contract with someone. While part of the AEON After-School Alliance for At-Risk Supers, she encountered a representative of Ozroch, Ozroch, & Ozroch who pitched her on contracting to collect purpureous brimstone from Undertaker's Row. This was a trick to steal Guardian Devil's soul, of course, but Mephista's teammate Moxy signed the contract instead—somewhat to Mephista's horror.

Mephista was a PC in Alexi Sargeant's Masks game in May 2019, played by Jasmin.