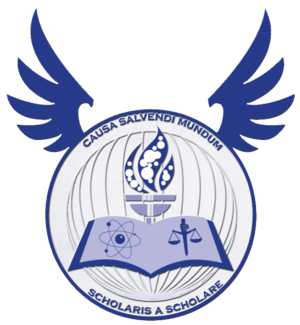 Hope Prep Academy, located in Downtown West, was opened in the late 90's by AEON's division EPOCH. Hope Prep is a high school expressly for superpowered beings and aliens. Unlike the Desmond Zola Metahuman Magnet School, Hope Prep is open to inhuman students per the AEON charter.

The Hopefuls, a team of:

Hope Prep was originally created by John Dunn and Jennifer Harding for Melior Via. Several names and places have been changed to fit into New Gauntlet City.