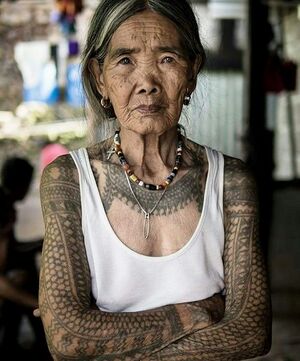 Diamond Ford is an old, tough lady hailing from College Hill. She is Malachi Spektor's cousin and Lucas Ford's great aunt, and once lived in Anna Kogotov's territory as a respected elder. In the Narcosis Comics crossover event Coven Prime, the demon law firm Ozroch, Ozroch, & Ozroch sent Jeremiah Hunt to claim her soul through a contract she'd signed to try to help out her ghost cousin. Then, she was wounded by the witchhunters and stabilized by Oliver Hedgewick. In the end, her life and soul were both secured when she was made one of the new Vigilants of Coven Prime, representing Mortality.

In the year 2000, Diamond Ford exercised mercy by banishing Anna Kogotov from Coven Prime after she made an attempt on Valentine LeBeau's life, rather than having the werewolf summarily executed.