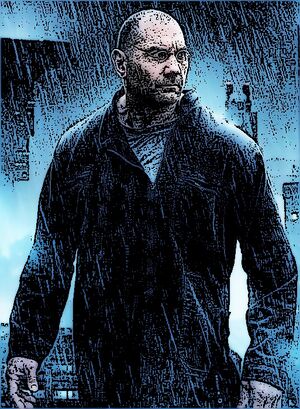 Bitty has very warm feelings about Miss Patty, an old lady that sells flowers on random corners in the city. He often deals with Stevie Dallas, his new social worker. It's Stevie's job to keep him off the streets (and, quite honestly, doubts Bitty can be helped), but Bitty really appreciates her "friendship".