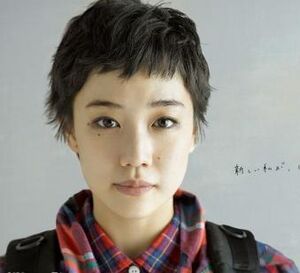 Ai Sato is an "Architect", a genius inventor with her own powered suit. She is the de facto leader of the Four Winds, a superteam in New Gauntlet City. She's happily married to a Japanese wrestler named Naoko Tanaka. Ai was first noticed for her work at the end of high school. Her SDS and DTN were up and running, and she started to apply to colleges with an eye to developing her ideas.

Sato Ai is part of renowned superteam the Four Winds along with Lygra, Orbit, and Mirror Beast.